Cast Roman Cement from 1840 on a building in Liverpool

Cast, run in situ and flat renders made from Roman Cement can be found throughout Liverpool in the first two thirds of the nineteenth century. For all our regular customers we offer on-site support and were pleased work through some of the issues faced by Dave Lawton from Specialist Plastering whilst he is trying to sensitively restore a number of large and grand terraced properties in Liverpool. 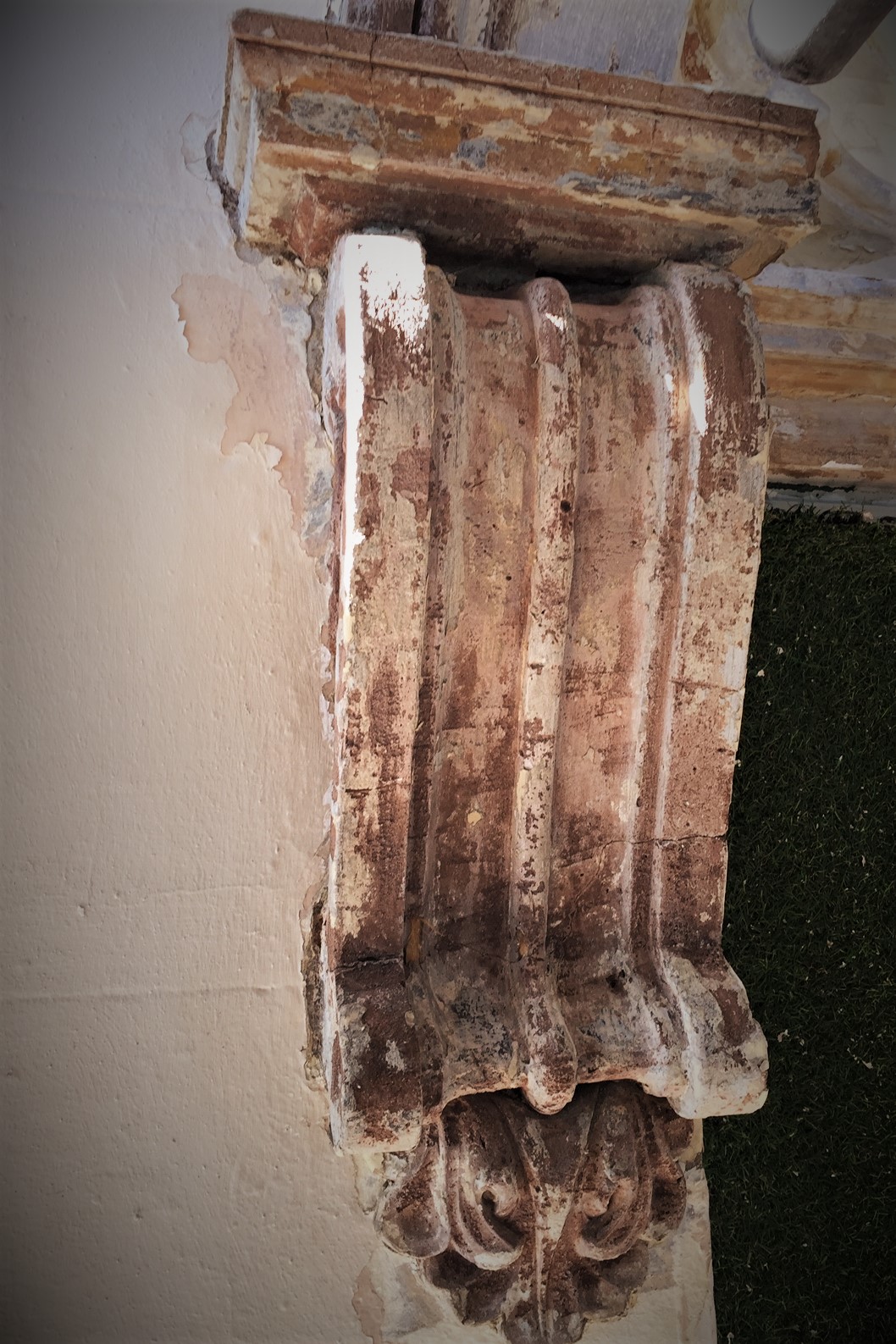 The pictures show some architectural decorative elements of cast from roman cement in the work shop and fitted on site. On one picture the timber laths, giving strength to the cast, can be seen exposed after paint stripping. 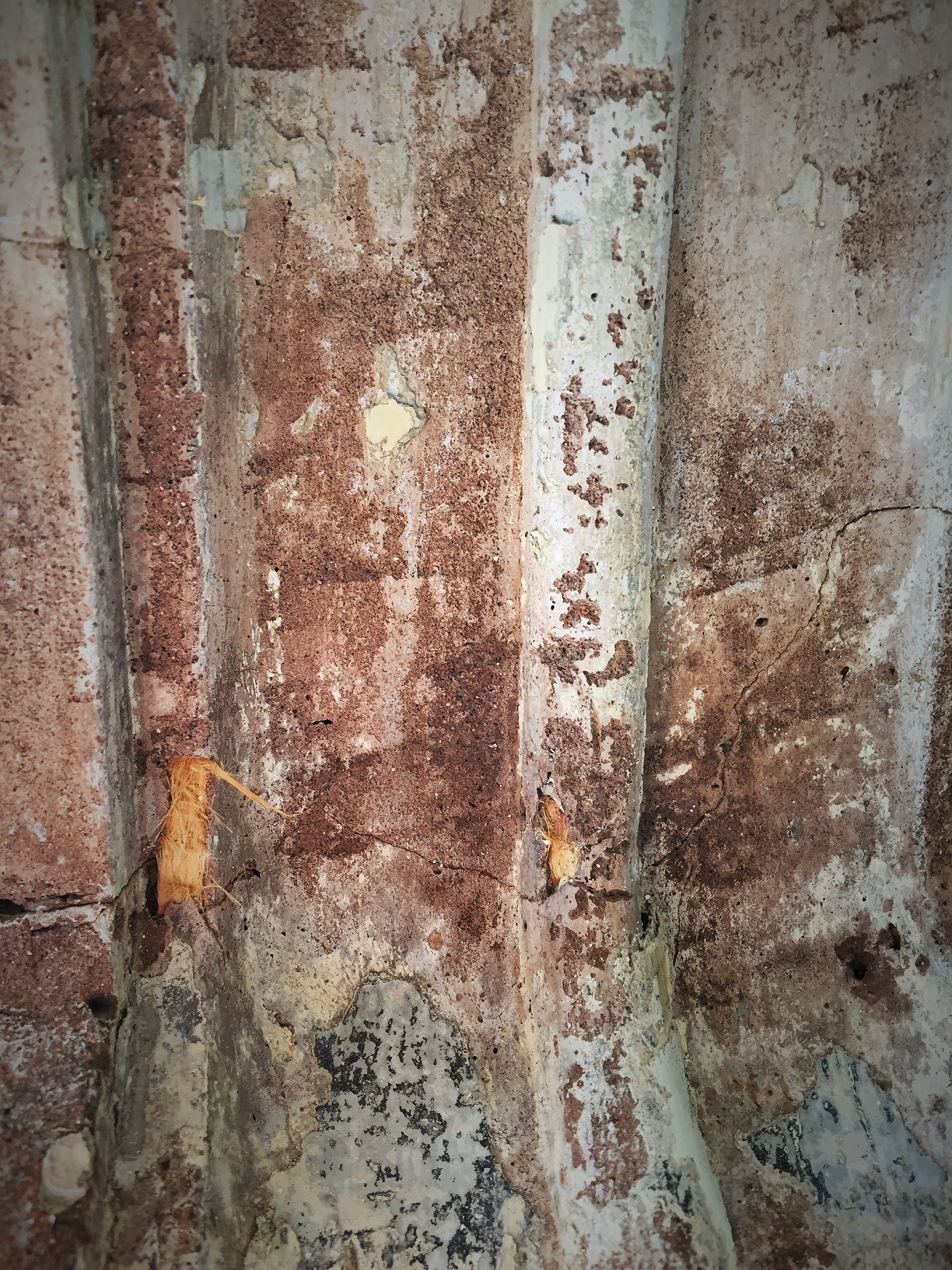 We are supplying prompt, from which roman cement mortars can be formed and lime renders to Dave to allow him to repair and restore the building that had later OPC cement applied in the more recent history that was damaging the fabric of the building. 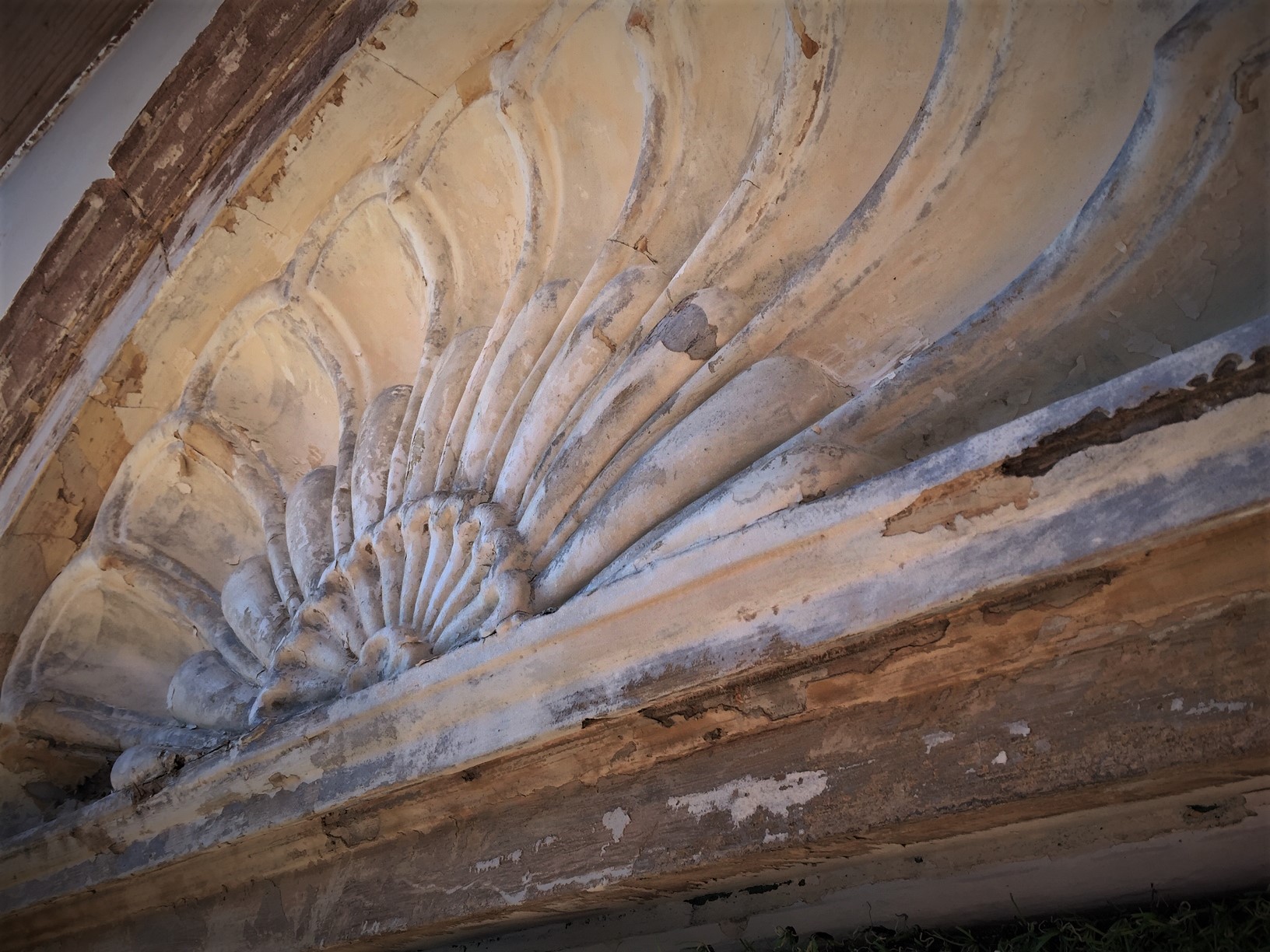 Roman cements are natural, highly hydraulic binders, produced from marls – limestones containing clay. This natural combination of calcareous and argillaceous matter required only calcination – below the sintering temperature (800-1200°C) - and the grinding of the burnt stones to produce a binder of remarkable strength and durability. The success of the cement synthesis at low temperatures results from the natural intimate mixture of lime and clay (source of silica, alumina and iron oxide) in the marl, which could not be attained in any man-made mixture. The iron giving wonderful colours to traditional roman cement mortars.

They have fast setting times, after the addition of water, with minimal shrinkage. The development of strength in Roman cement mortars is particular: after rapid setting, the increase in strength is relatively slow.