Womersley’s Brick and Stone Repair Mix is a mortar for recreating and patch repairing bricks and natural stones and is available in a wide range of colours. However, it can be used for fantastic artist creations such as those produced by Fiona Bowley at the Ionic Temple at Rievaulx Abbey.

Bowley is particularly known for her carved sheep; they are something of an obsession she happily admits. For Rievaulx her new work includes a winged mule and two sheep that sit by the entrance to the Ionic Temple in the manner of Coade stone sphinxes of the 18th century. Like Mrs Coade, Bowley came up with an ingenious alternative to natural stone by using Womersleys’ hydraulic lime based stone repair material. Sheep have of course featured at Rievaulx for centuries; the Cistercian monks were great farmers and kept sheep for their meat and their valuable fleeces. 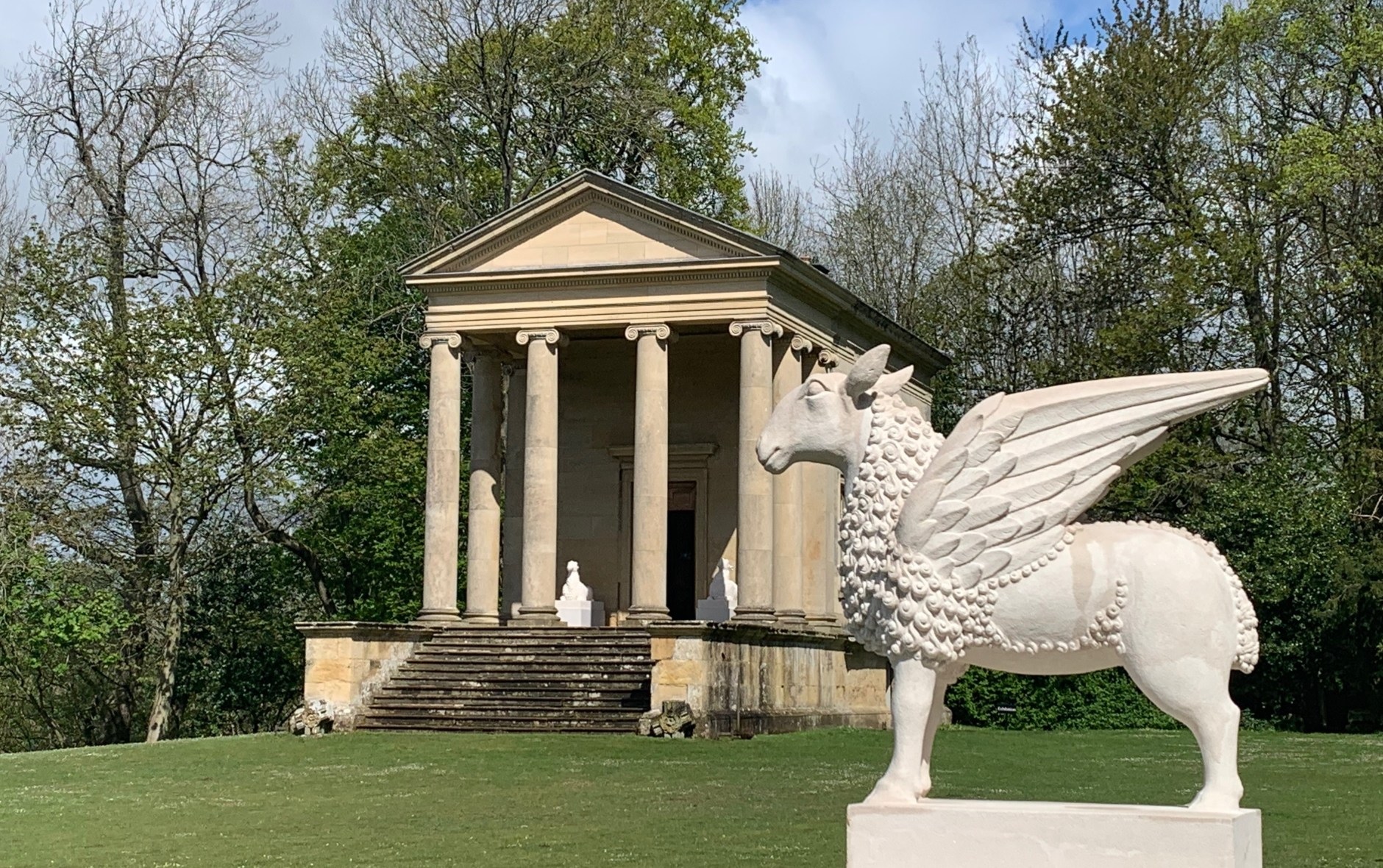