Hydraulic Limecrete and Mortar from AD537

Hagia Sophia, Isatanbul was built in AD 537 on the orders of the Byzantine emperor Justinian before the Middle Ages, it was famous in particular for its massive dome. It was the world's largest building and an engineering marvel of its time. It is considered the epitome of Byzantine architecture and is said to have "changed the history of architecture".

From the date of its construction's completion in 537 until 1453, it served as an Eastern Orthodox cathedral. The building was later converted into an Ottoman mosque from 29 May 1453 until 1931. It was then secularized and opened as a museum on 1 February 1935. It remained the world's largest cathedral for nearly a thousand years, until Seville Cathedral was completed in 1520. 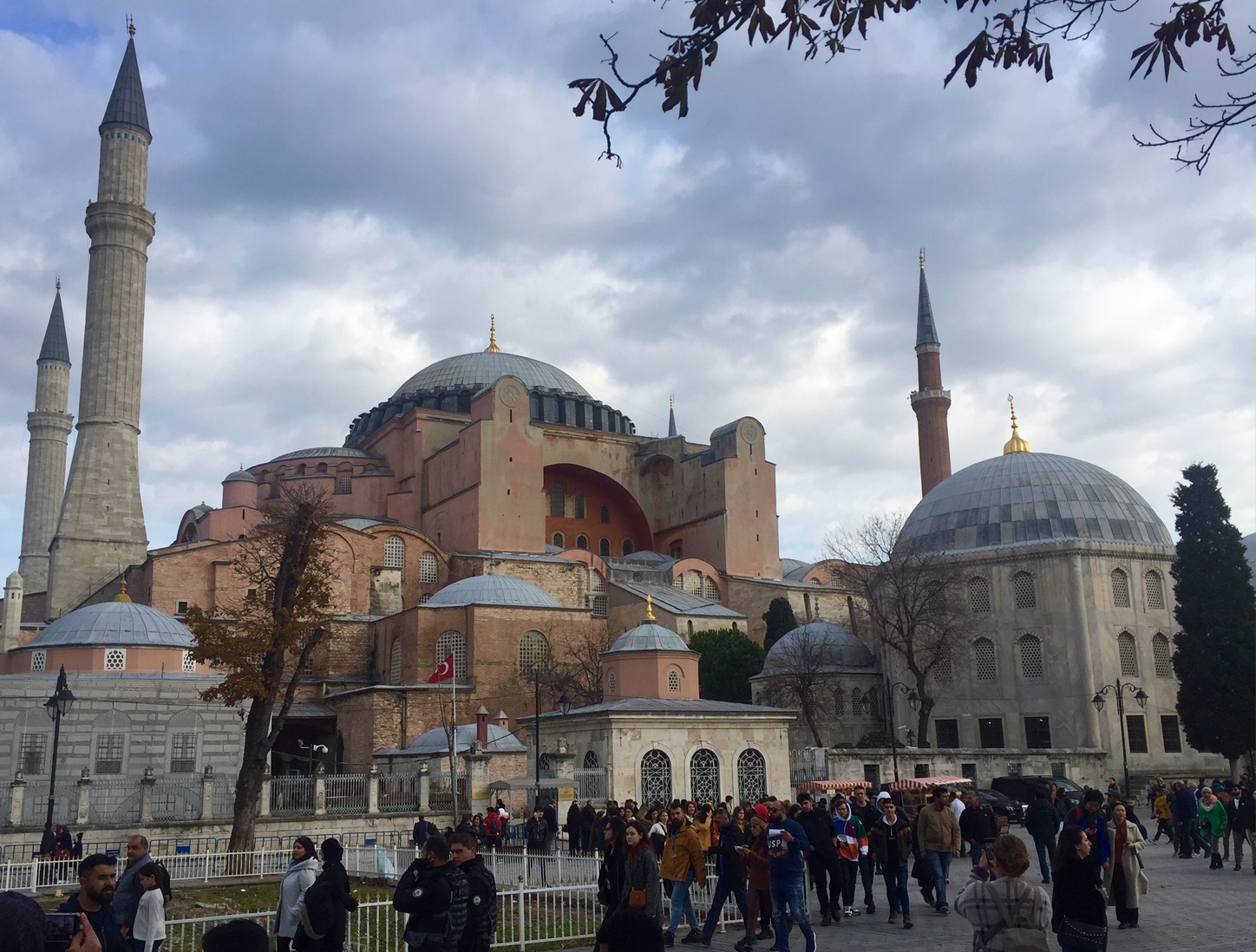 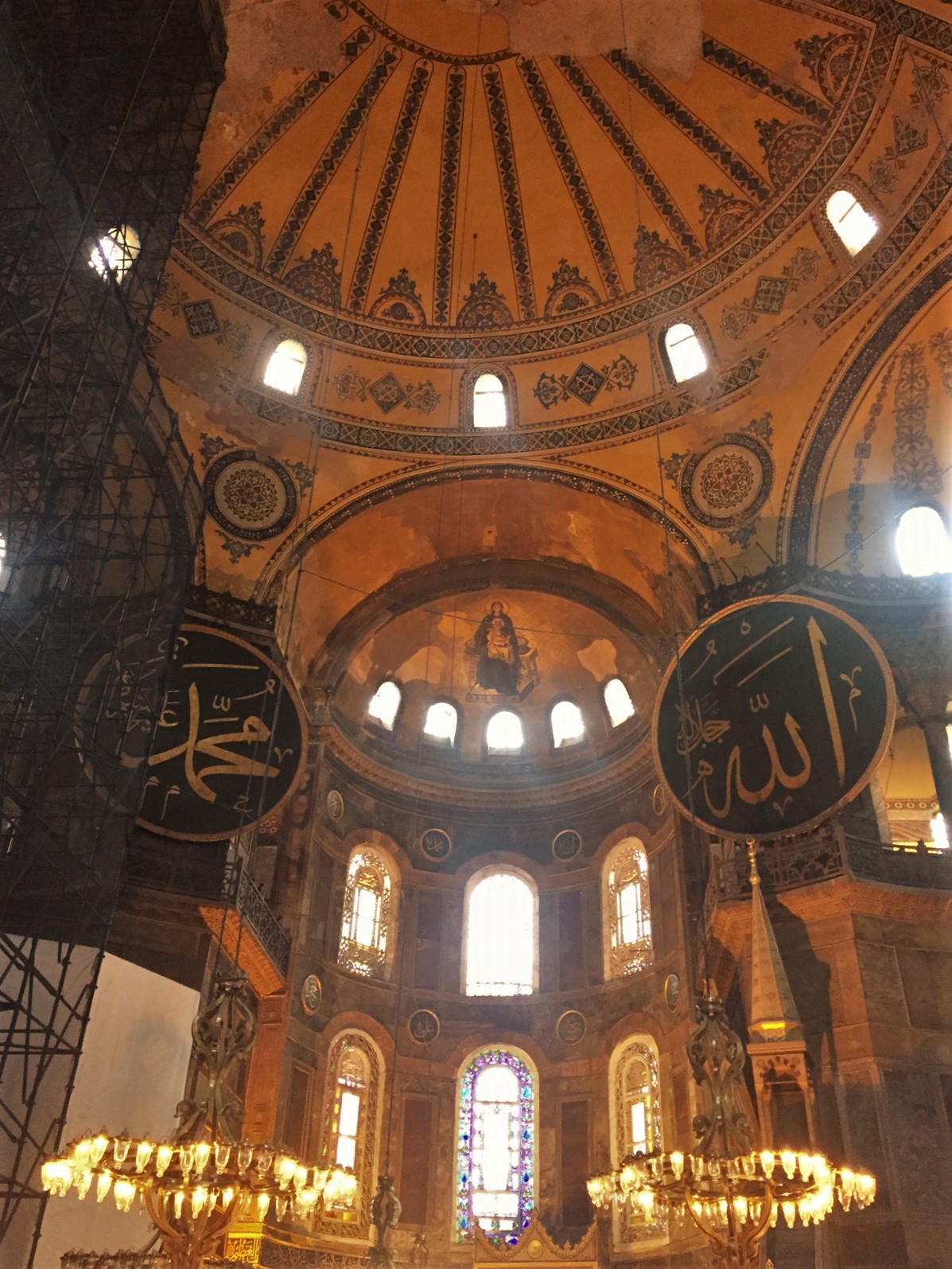 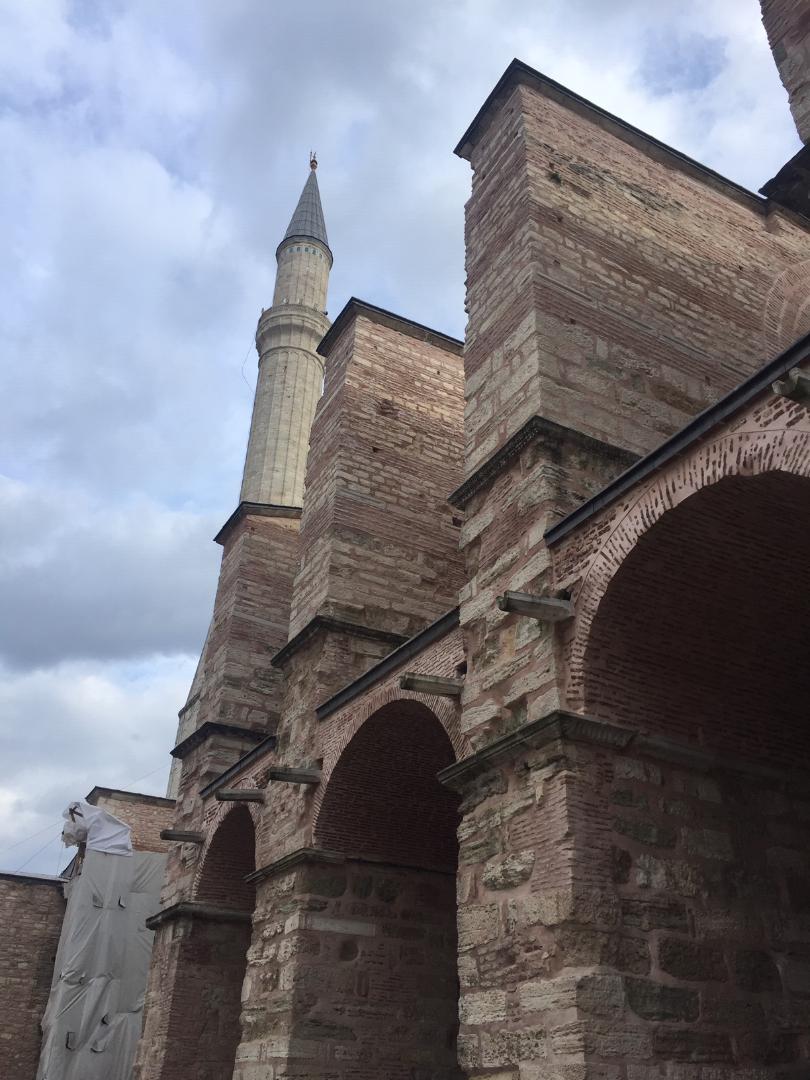