On the 22nd August a new project from the South West Peak Landscape Partnership broke ground at the historically fascinating Dale Mine just outside Warslow. This project directed by Dr. Catherine Parker Heath, the South West Peak cultural heritage officer, employed Womersleys Ltd to guide the conservation of the ruined structure working with a volunteer workforce over a 4-week period.

We rebuilt unsafe corners and loose upper courses, and pinned and pointed the rest of the walls with a Ionic Old White lime, limestone and iron rich sand aggregates

Dale Mine is an historically important 18th and 19th century lead and zinc mine with a range of unusual features and is a key archaeological site within the Peak District National Park's Warslow Moors Estate.

One of these unusual features is a set of visually impressive 'ore bins'. Once interpreted as a series of limekilns, the ore bins have no known parallel at a mine site in Britain. They are the focus of this project alongside the site of one of the engine houses that once stood here.

South West Peak volunteers are working with local experts Dr John Barnatt and Mark Womersley to consolidate the ore bin structure, excavate in front of it and excavate the tanks behind to understand more about the nature of the site. This will also include opening a small excavation on the site of one of the engine houses.

Dale Mine is in an impressive and picturesque location, standing high above the Manifold Valley and opposite Ecton Hill, site of the renowned copper mines of the Dukes of Devonshire. 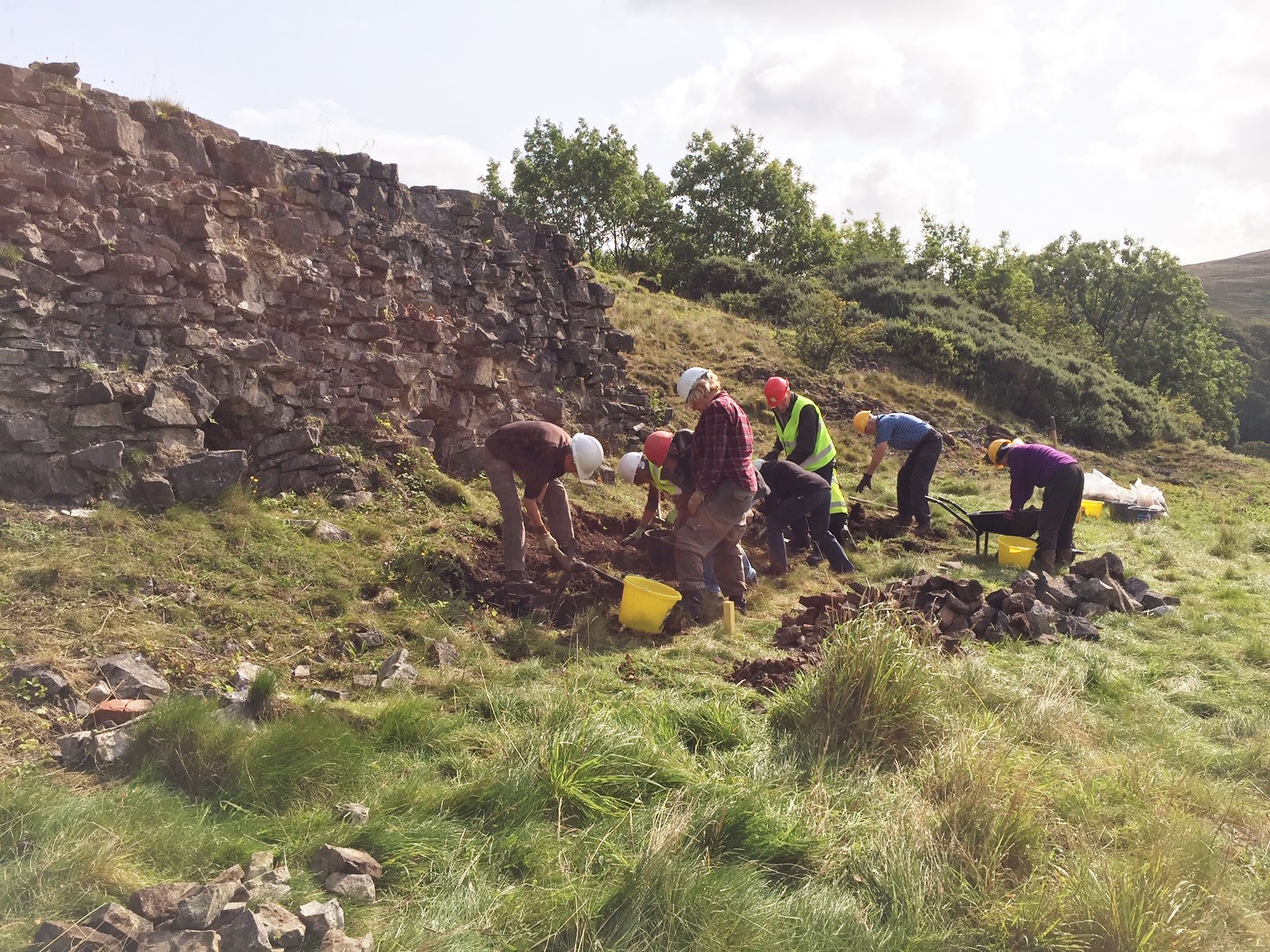 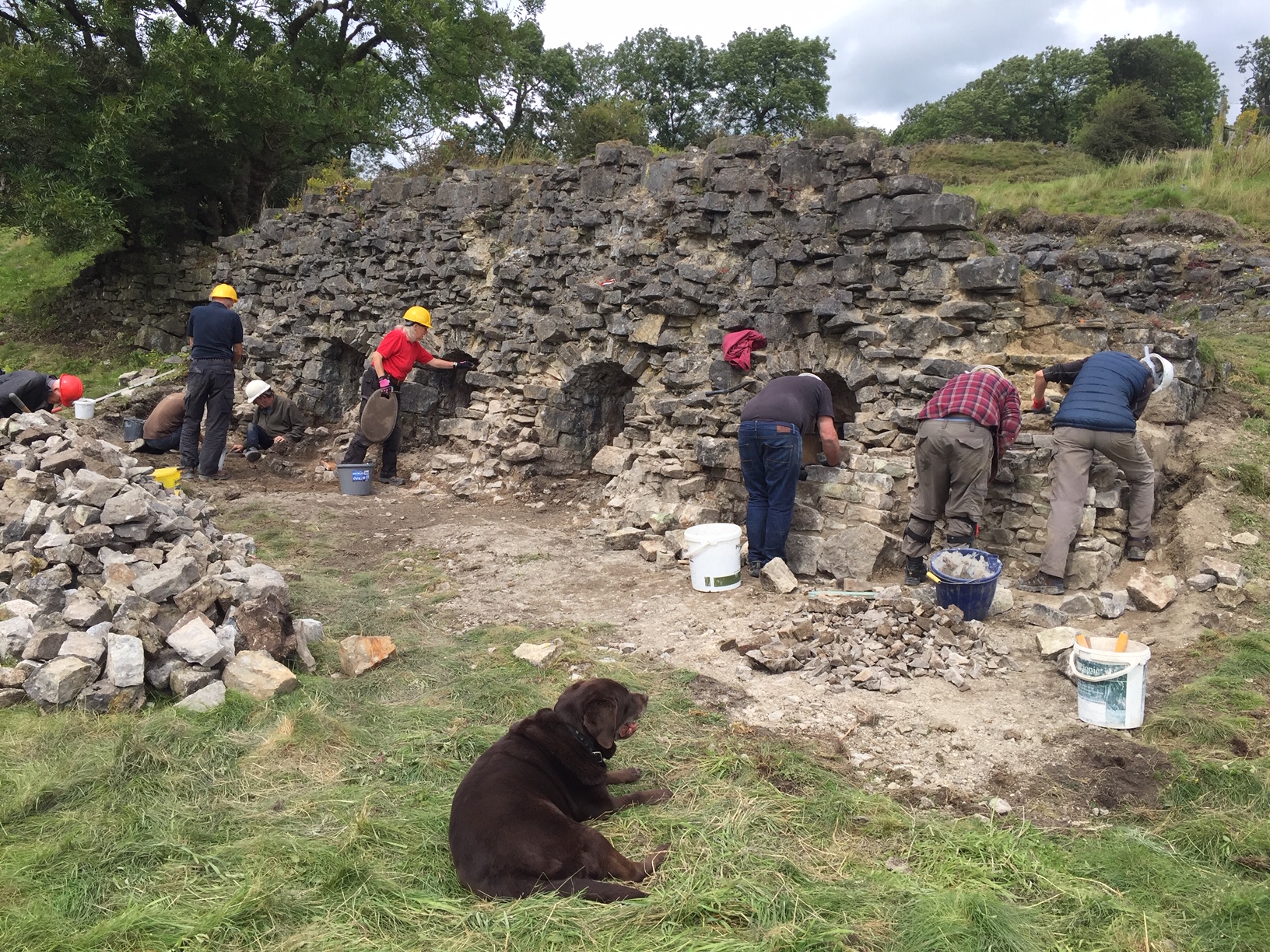 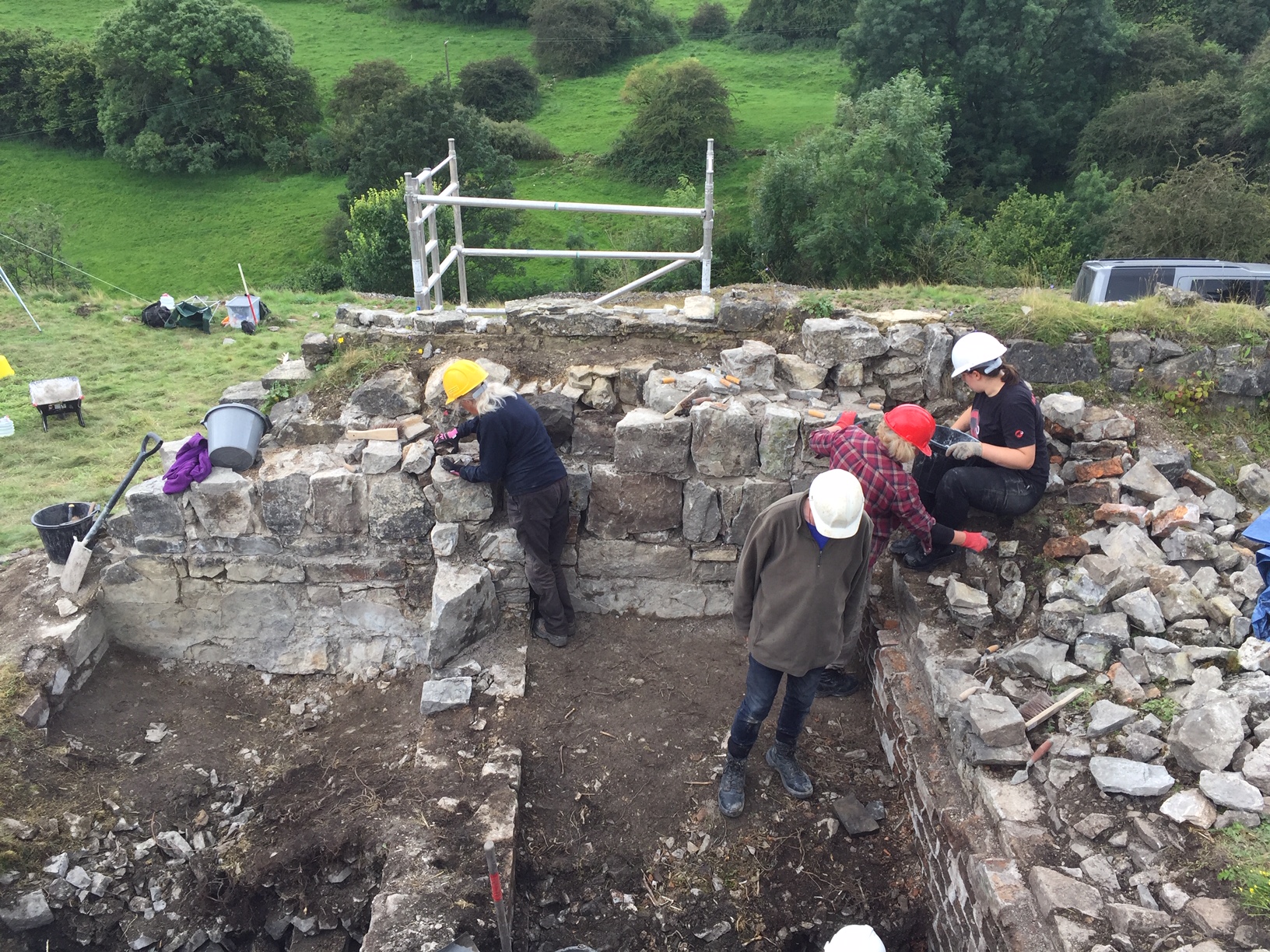 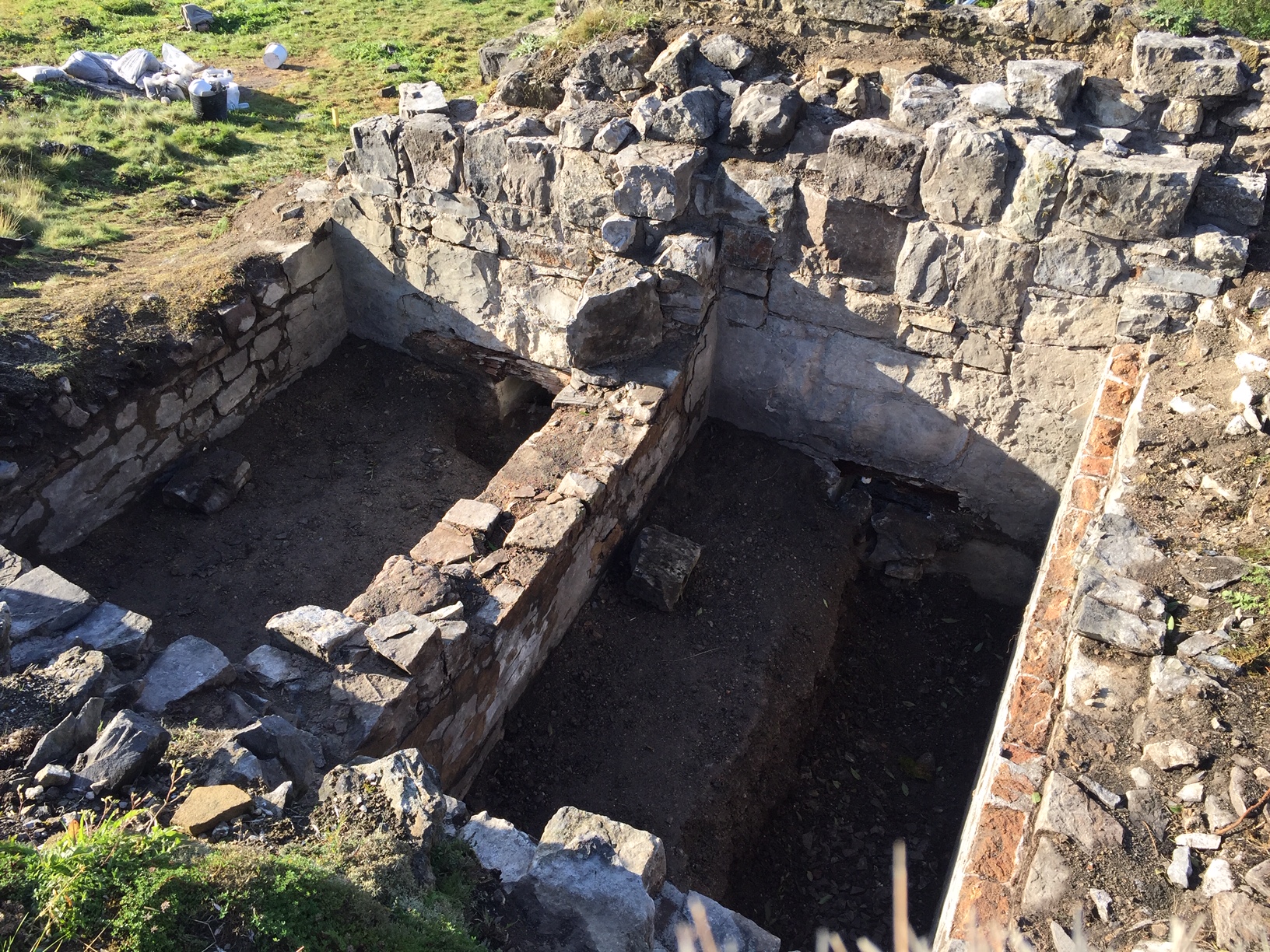 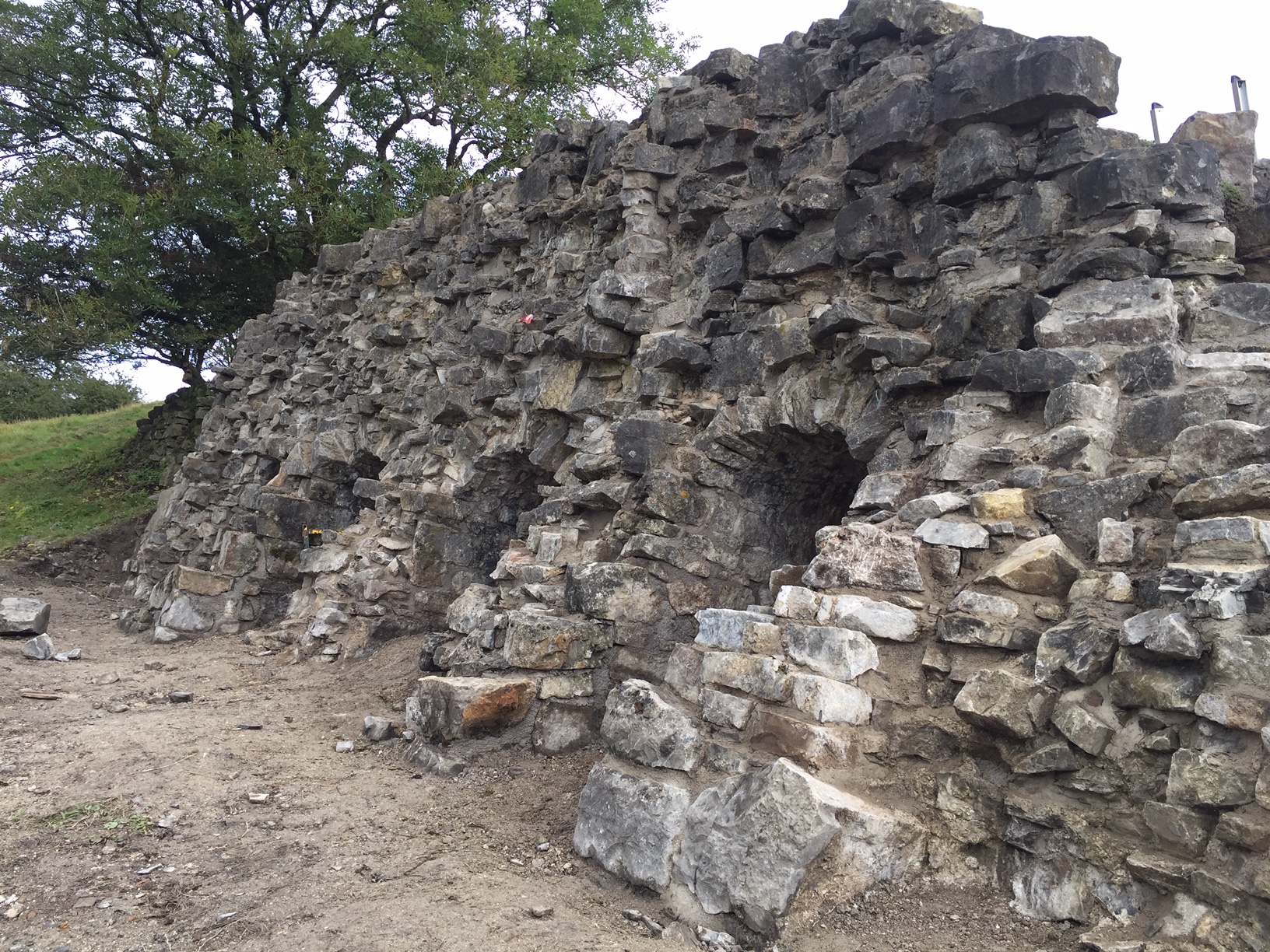